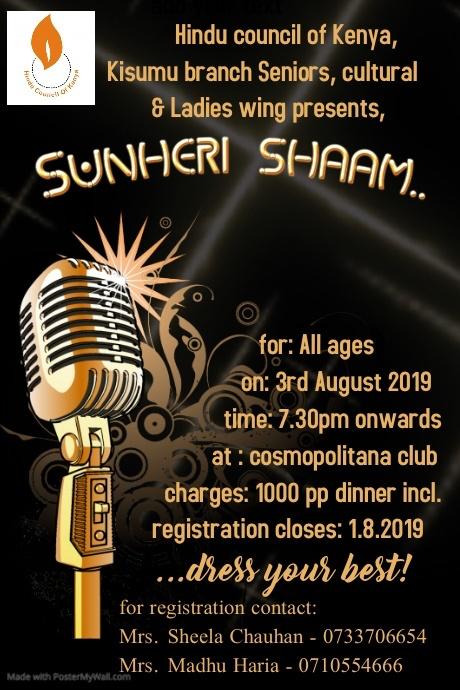 On Sunday, 3rd August 2019 the seniors welfare and ladies wing of Hindu council of Kenya kisumu branch organised a karaoke night called “Sunheri Shaam”. It was a perfect evening for all the singing and music enthusiasts in Kisumu.

The event was hosted at Cosmopolitana club and was well attended by over 100 people.

Kisumu brought out some real talented singers out of its bag and the event continued past midnight. There was great food to complement the music.

All in all it was literally a golden evening and a memorable sequel to last year’s’ successful “Sunheri Shaam”. 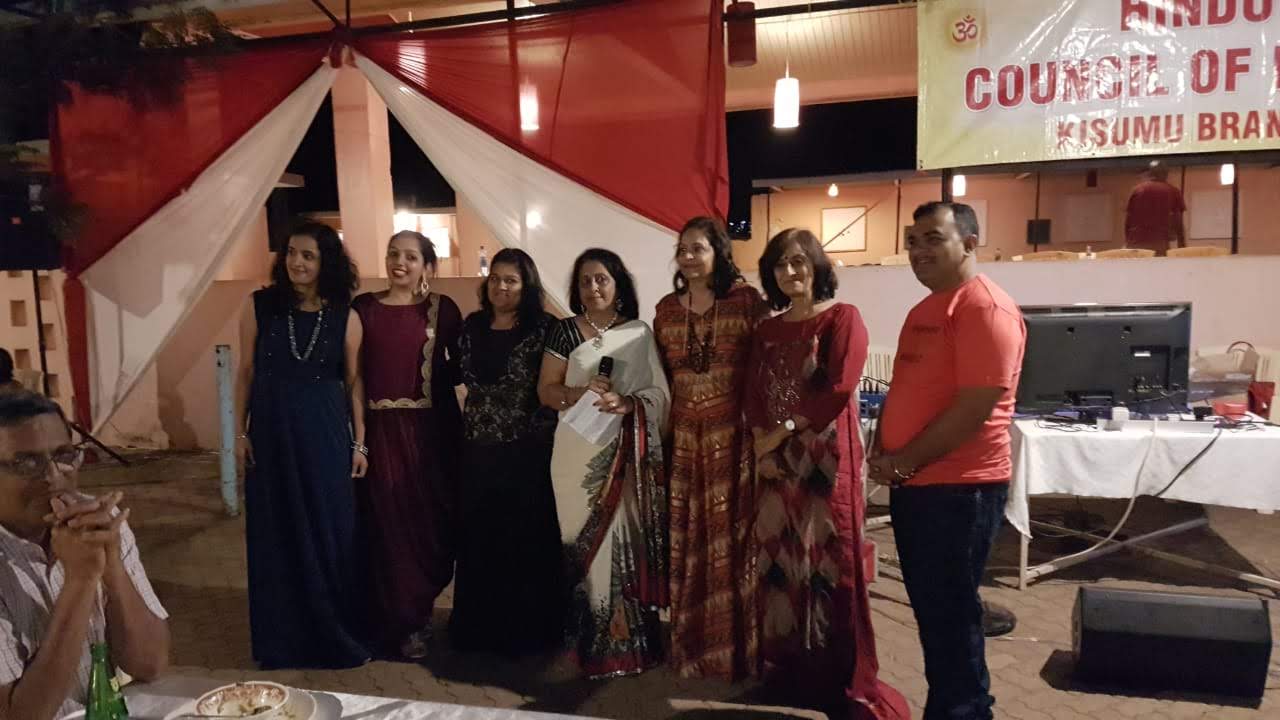 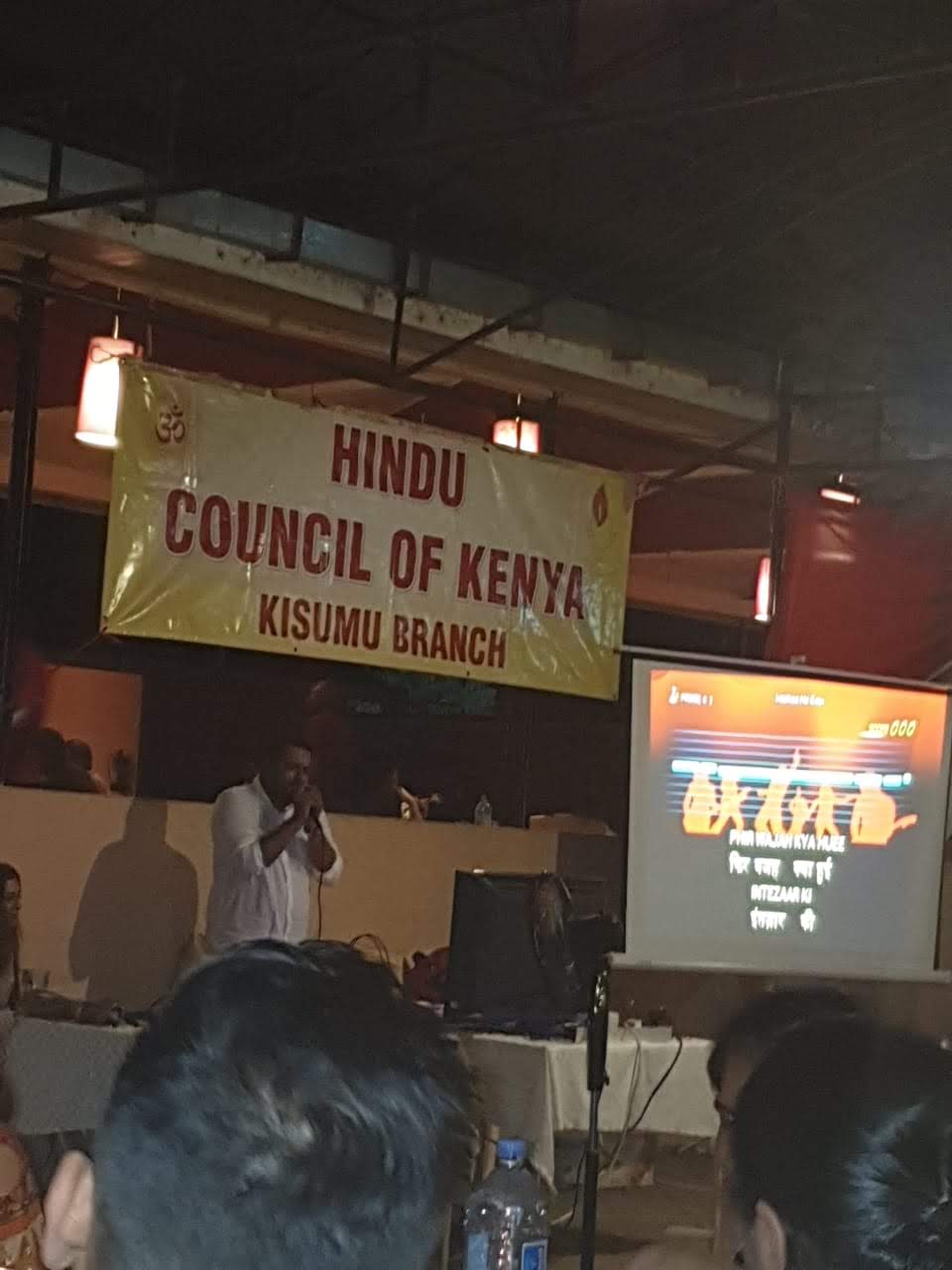 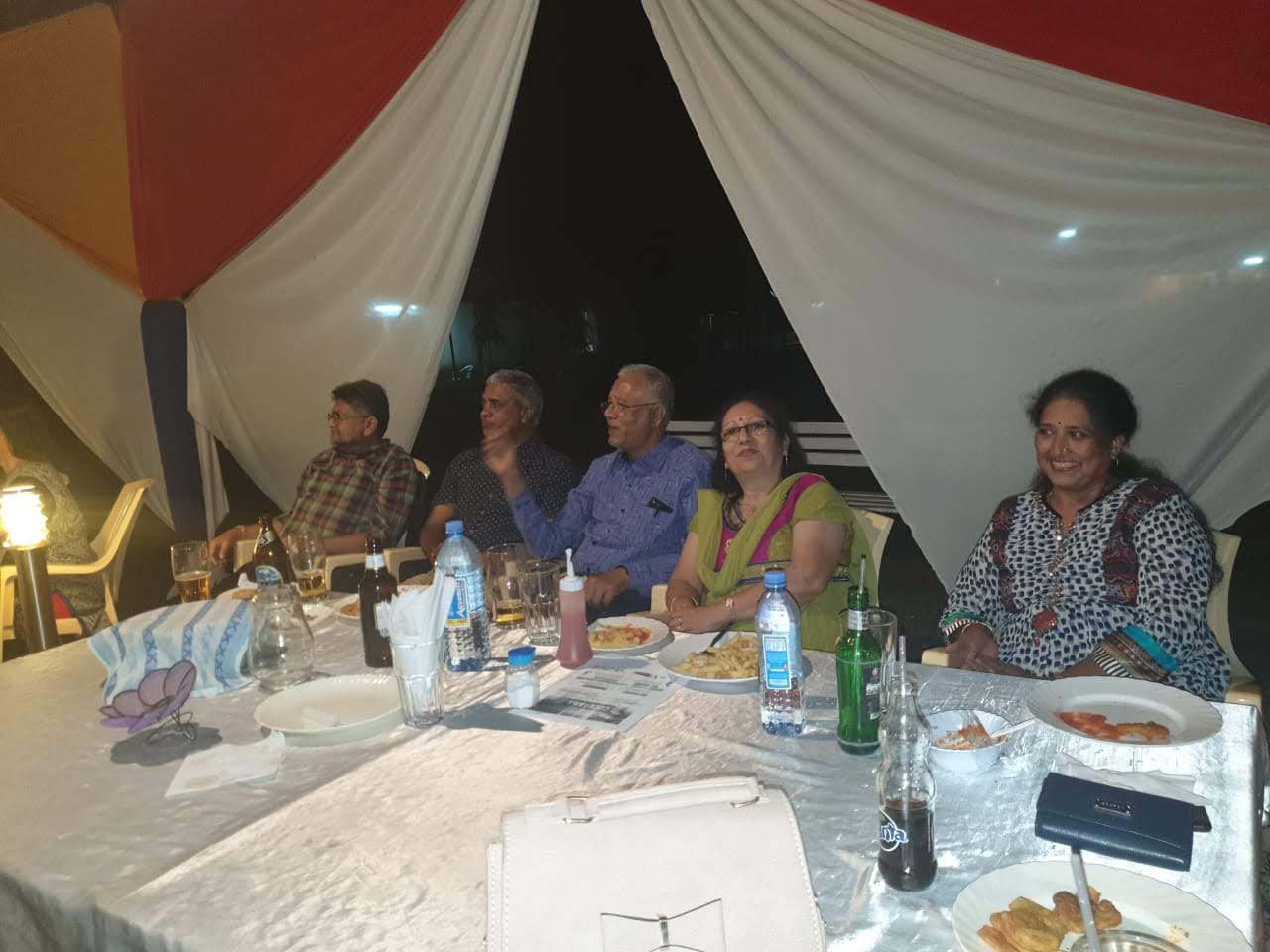 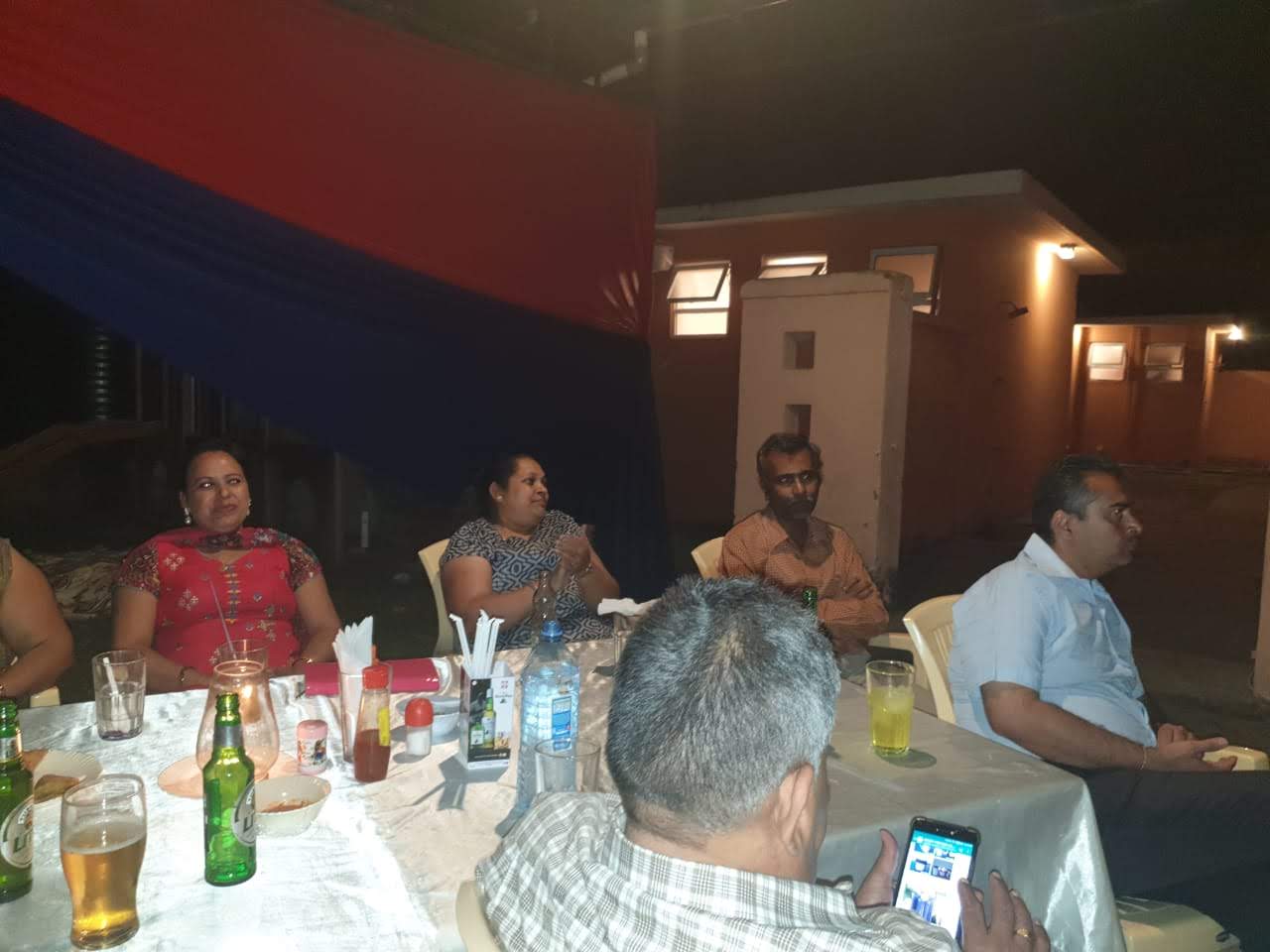 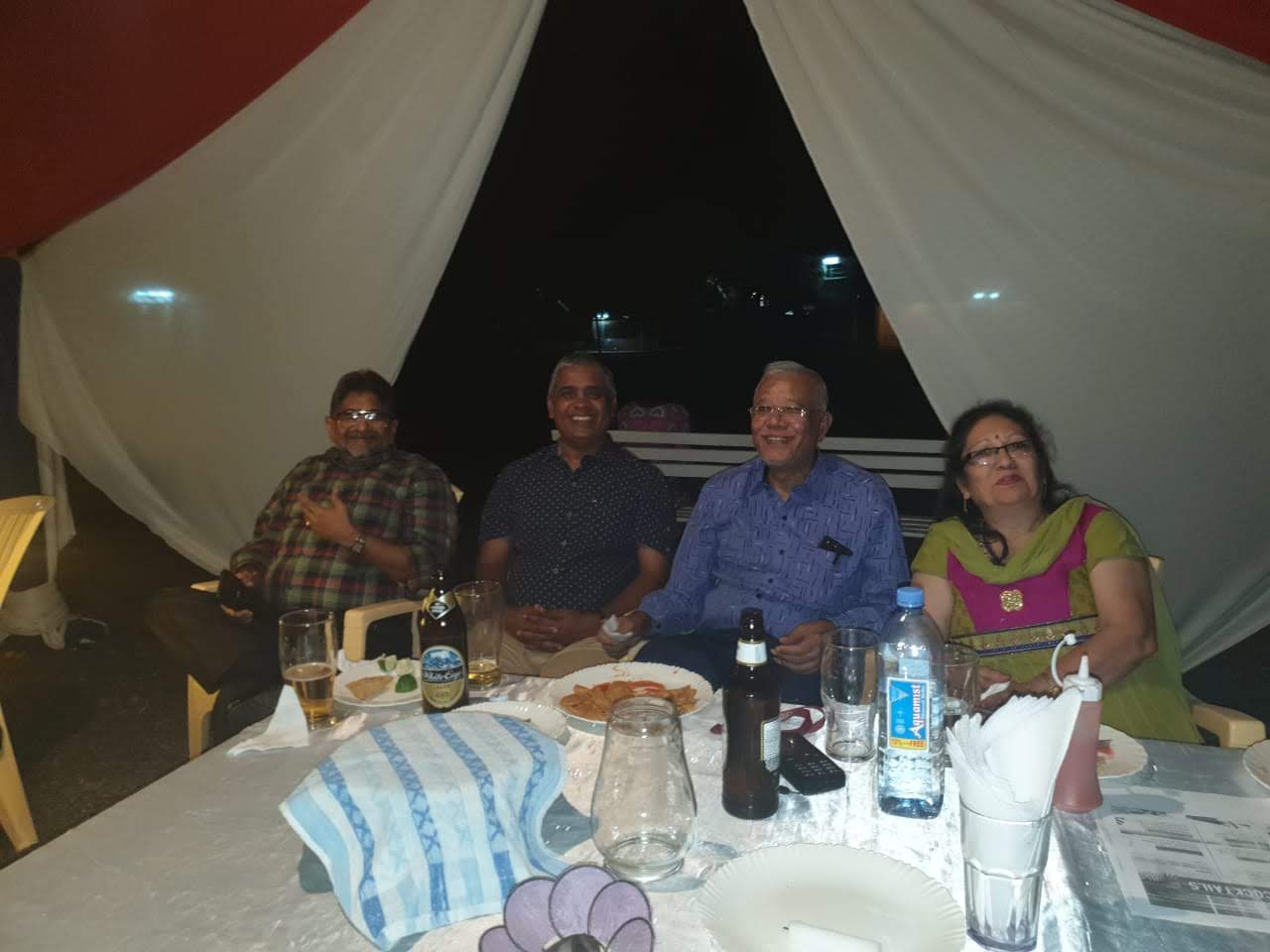 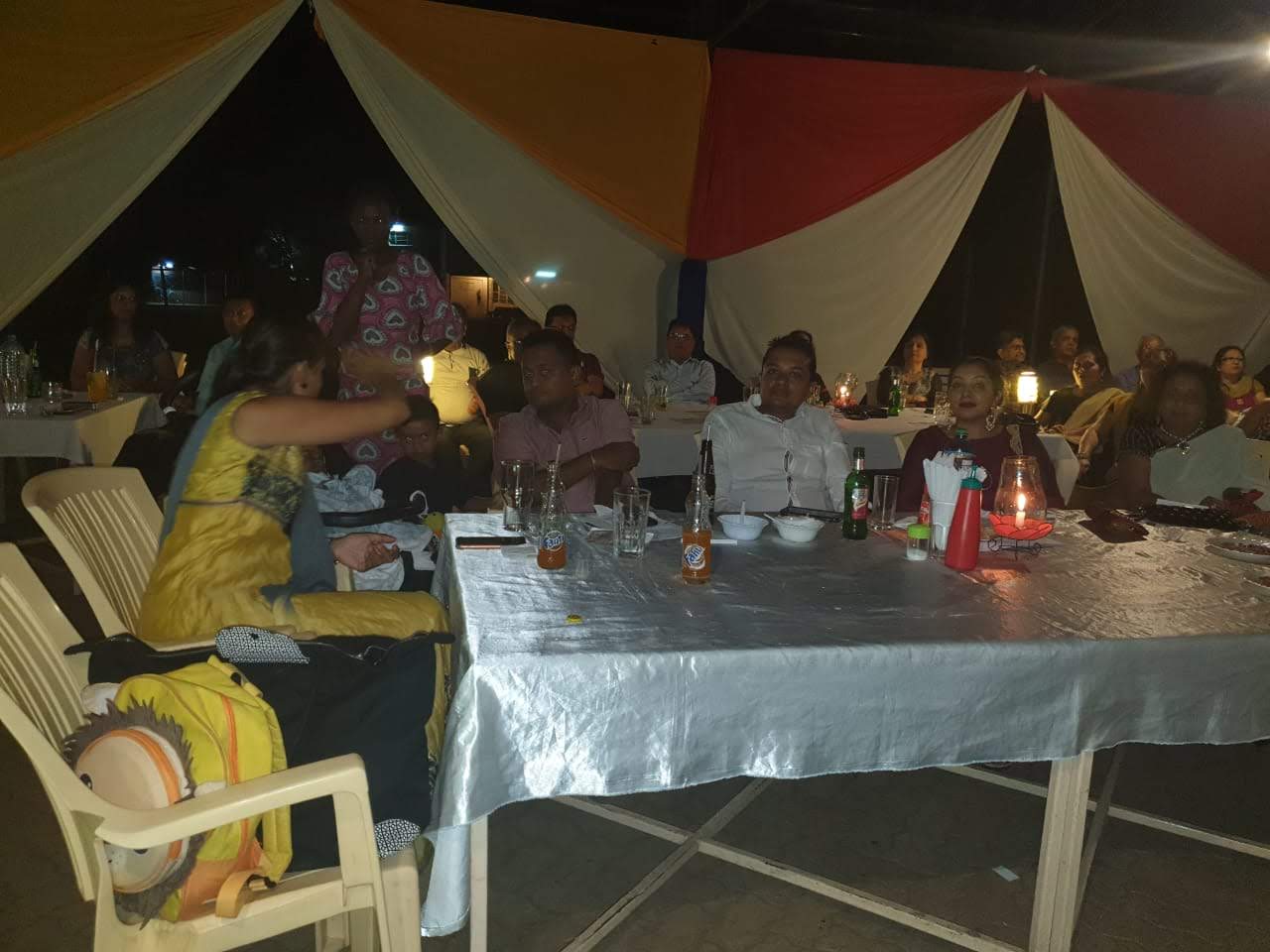 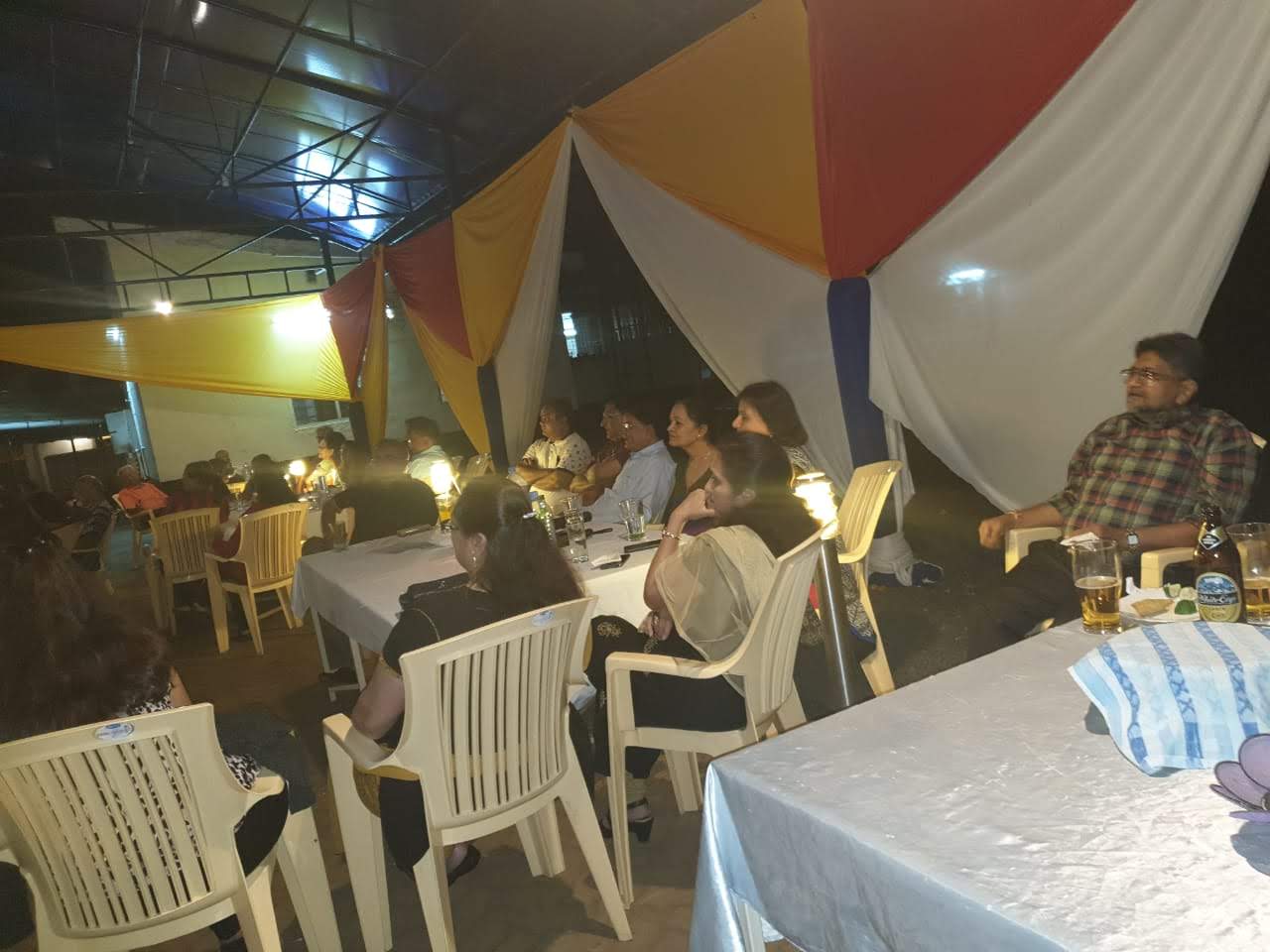 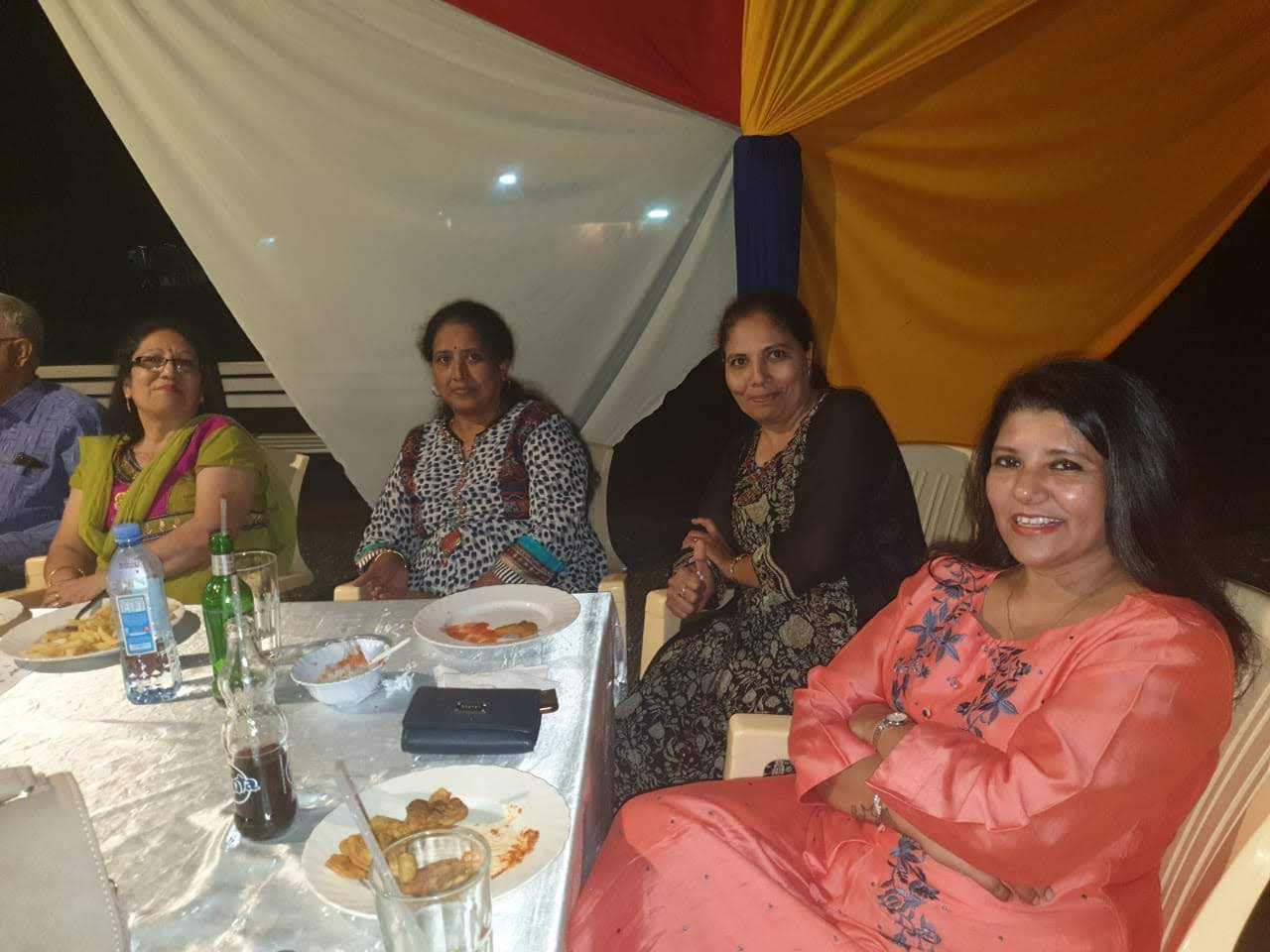 PLANT, GROW AND SUSTAIN YOURSELVES 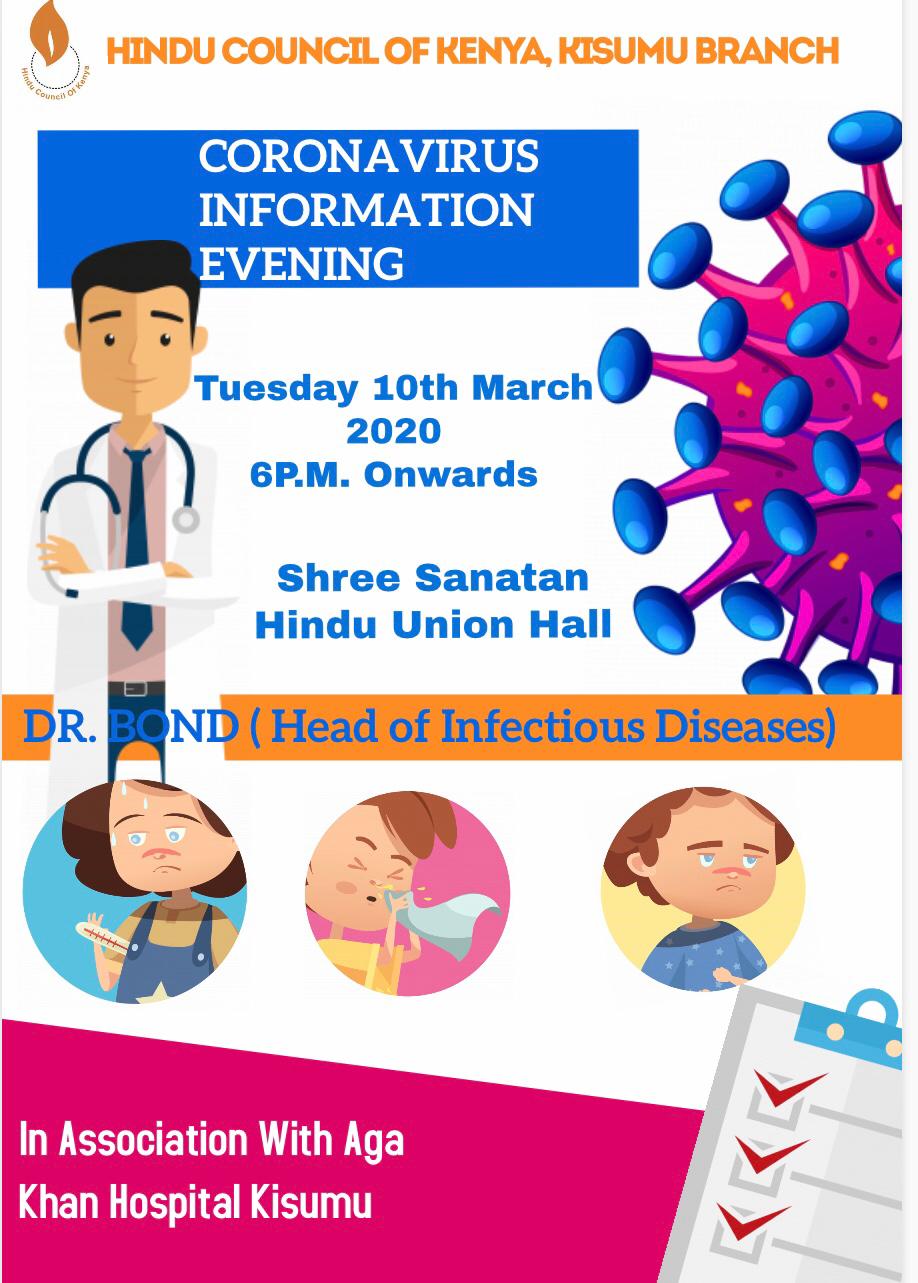